The Race To Develop Plastic-Eating Bacteria

The Race To Develop Plastic-Eating Bacteria 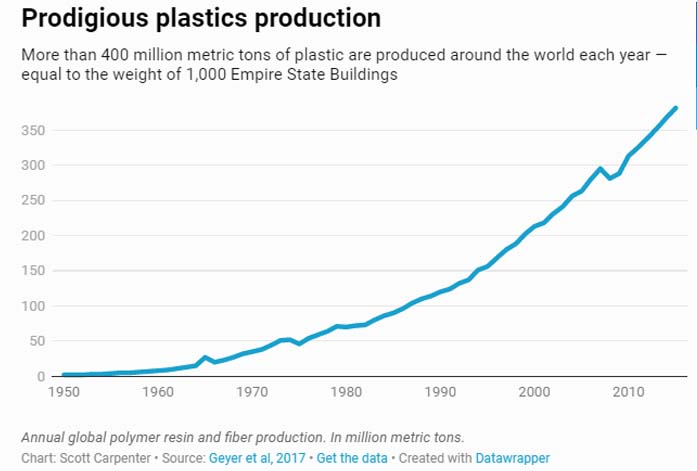 In March 2016, scientists in Japan published an extraordinary finding. After scooping up some sludge from outside a bottle recycling facility in Osaka, they discovered bacteria which had developed the ability to decompose, or “eat,” plastic.